US $999.00 (Standard Fee) -- We offer a self-selected reduced fee of US $250.00 for participants who belong to historically underrepresented groups, e.g., people of colour, indigenous people, those outside the western business paradigm.

About Mapping the Edge

In this course, we move from having conversations at the edge to Mapping the Edge–with our clients. In this practical and highly-applied course, we practice all of the components of the Growth Edge Coaching process: conducting a full Growth Edge Interview, creating an exploratory narrative to share with your client, and talking with your client about their developmental trajectory.

And because you’ll have a turn being both client and coach in this practice, you’ll get the benefits of experiencing some Growth Edge coaching of your own and understanding the true developmental power of this process.

Payment is fully refundable up to 28 days before the start of the event, less a 13% processing fee; it is not refundable thereafter. If the event is under-enrolled, we reserve the right to cancel 28 days prior to the event start date, and refund your registration fee in full. 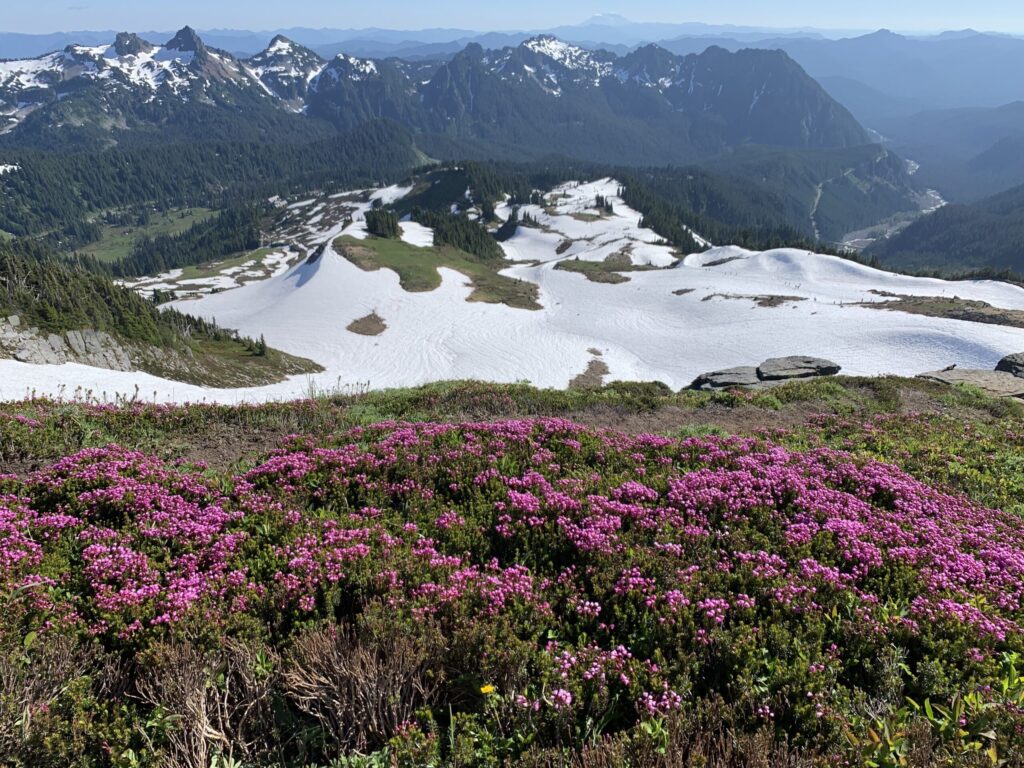 Carolyn Coughlin is passionate about supporting people, including the leaders with whom she works, not only to grow into their biggest selves, but also to live as fully as they can. She was introduced to the idea of adult development about 15 years ago shortly after leaving her career as a management consultant, and it was love at first sight. Carolyn believes that by paying attention to the ways we and our clients make sense of the world, it’s possible to uncover new ways to see differently, to be differently, to take different actions, and to live into the fullest version of ourselves and our lives—and expanding our possibilities to impact the world in increasingly positive ways. With her fellow Cultivating Leadership partner Jennifer, Carolyn co-designed and runs the Growth Edge Certification series, an endeavor that continues to provide her with endless joy and learning. She also has a keen interest in supporting women to step into leadership positions in greater numbers so that we might finally achieve the power parity toward which we’ve been (slowly) moving over the last century. She writes and talks about developmental coaching, why and how it can be such a powerful support to growth, and how, in particular, she thinks it might hold promise for shifting the gender imbalance in our leadership ranks. Carolyn has also become increasingly interested in the role of the whole self, the realm of sensation and emotion, and how those, together with language, can be powerful ways into both noticing and intervening our own and our clients’ meaning-making patterns. Following that thread, Carolyn has recently, together with her colleague, Doug Silsbee, co-designed and run several workshops (live and virtual) called Language, the Body, and the Bell Jar: Integrated Linguistic and Somatic Coaching as a Catalyst for Presence, designed to help coaches develop an integrated mind/body/linguistic approach to developmental coaching. Carolyn’s first love is coaching, but she also spends a good chunk of her time supporting leaders through developmentally-oriented leadership programs designed to help them find new ways to see and lead in complexity. Carolyn has an AB in economics from Brown University, an MA in International Studies from the University of Pennsylvania, an MBA from the Wharton School, and is a Certified Somatic Coach through the Strozzi Institute. She lives on the campus of a boarding school in New Jersey with her husband and three teenagers, spends summers in a little cabin on a lake in New York, and spends as much time as possible New Zealand. 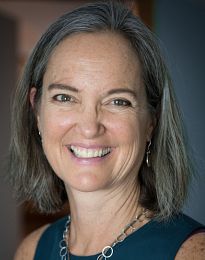 Patrice believes that today’s world needs leaders who can thrive in complexity and that with the right support and challenge, they can grow the ability to do just that. To that end she specialises in coaching, consulting and facilitating programs that help coaches and leaders, individuals and groups, develop in ways that increase their fitness for both the complexity of work and the challenges of life. Patrice has worked with people all around the globe in many different industries including technology, government services, not for profits, insurance, financial services and consulting firms. Along with Jennifer Garvey Berger and Carolyn Coughlin, Patrice is one of the core faculty for the Growth Edge Coaching certification program. As a coach Patrice believes clients thrive when they are supported to bring their whole selves to the table and then challenged to explore the unfamiliar territory of who they are becoming. Within individual or group coaching conversations, and in leadership programs her clients experience a better understanding of what has been true for them up until now, and they develop an expanded view of what is possible. She supports her clients to make lasting changes as they explore and push their growing edges. She facilitates the conversations that clients want to have—or the more difficult ones they need to have. Patrice loved being on the innovative leadership team of Cultivating Leadership for 4 years as they developed ways to work consciously with complexity principles and to walk their own talk. She is still Director of Cultivating Leadership Australia and has stepped off the leadership team to explore leadership from the edges of a system and to free up time for developing new ideas. With a Masters in Organisational Psychology and registration with the Psychology Board of Australia she is also deeply interested in neuroscience, the links between mind and body, and ways that we can heal and grow through applying complexity thinking to the complex adaptive system of us as humans. When not working Patrice loves to spend time with her husband and 3 adult children and their partners and enjoying life with friends especially if it involves being near or on the water and eating healthy and delicious food.